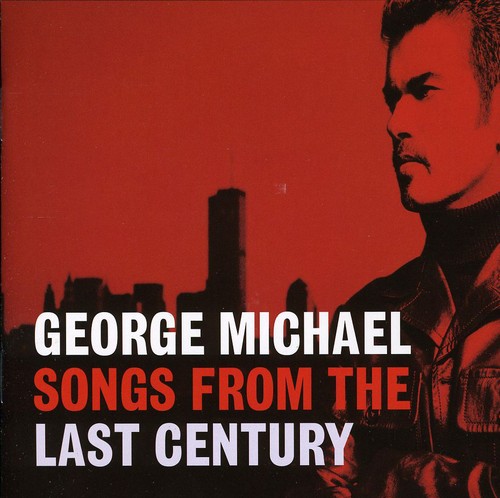 UK reissue of this 1993 album from the British pop singer/songwriter. Songs from the Last Century is the fourth solo studio album by George Michael. Produced by Phil Ramone and George Michael himself, it was his first album of cover versions. It consists mainly of old jazz standards, plus new interpretations of more recent popular songs, such as "Roxanne" (originally by The Police) and "Miss Sarajevo" (originally by U2 with Luciano Pavarotti).
back to top