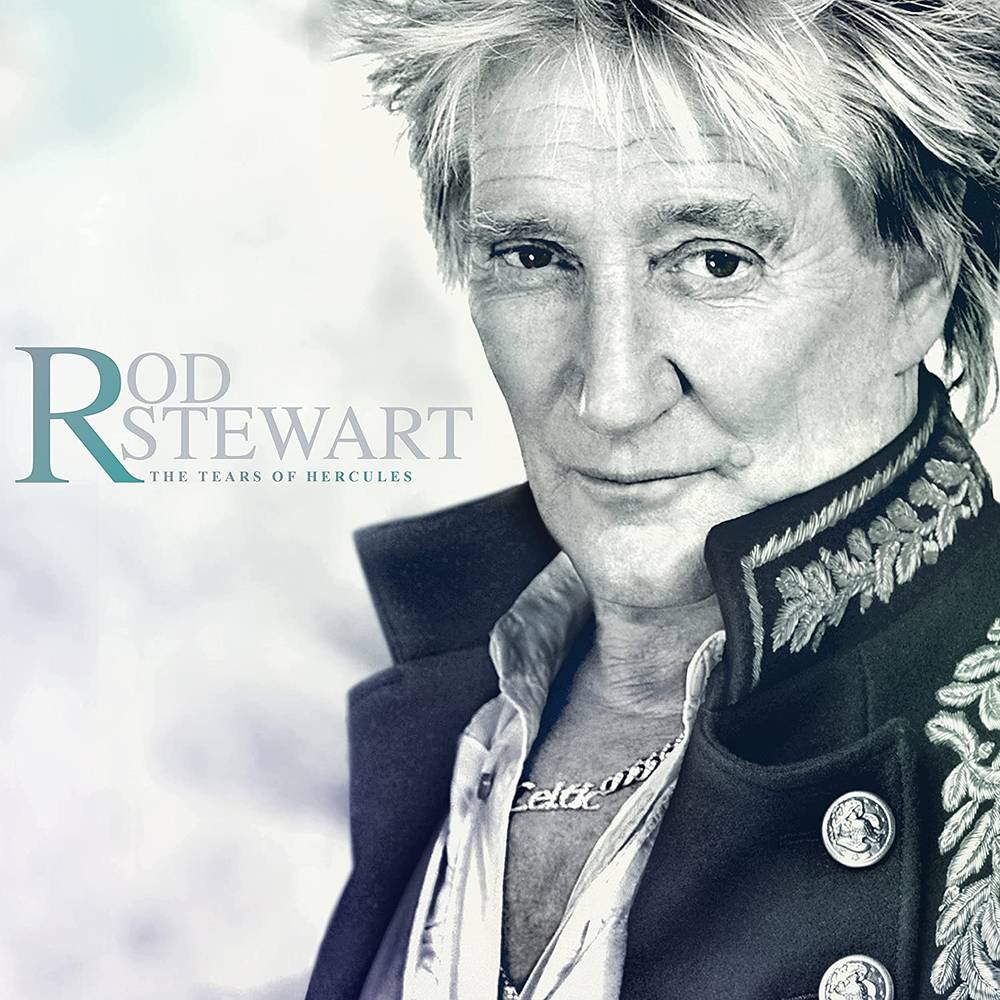 Sir Rod Stewart’s rekindled love of songwriting grows even stronger on his brand-new studio album, THE TEARS OF HERCULES. This is Stewart’s fourth new album of original songs since 2013 – and his 31st album to date - and for this latest collection, Stewart wrote nine of the 12 songs, including the first single, “One More Time.” In addition to the new tracks, THE TEARS OF HERCULES includes covers of Marc Jordan, Johnny Cash, and more. This is a project close to Rod Stewart’s heart, especially the song “Touchline,” which he dedicated to his father, who taught him and his brothers to love football, a tradition Sir Rod has passed down to his sons. Rod Stewart is one of the best-selling artists in the history of recorded music, with an estimated 250 million records and singles sold worldwide. His signature voice, style, and songwriting have transcended popular music genres, from rock, folk, soul, R&B, and even the Great American Songbook; making him one of the few stars to enjoy chart-topping albums throughout every decade of his career. THE TEARS OF HERCULES will be available on November 12th.
back to top