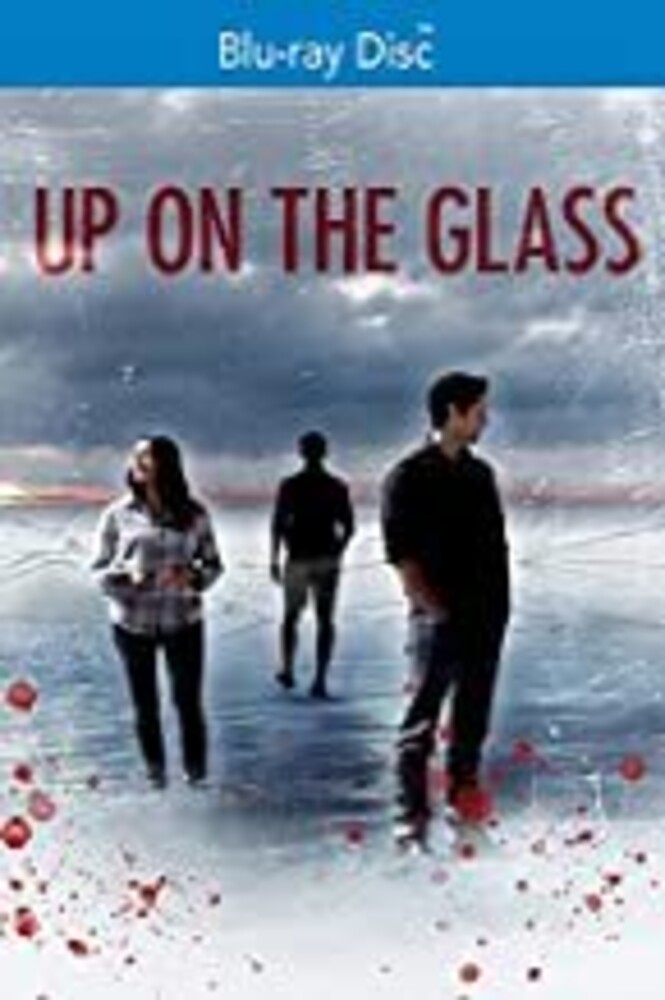 UP ON THE GLASS - Blu-ray - Jack DiMercurio grew up in a working class environment but used school as an opportunity to try to better himself. He made good friends at college but never quite fit in. Years later, Jack's life has not gone according to plan while his more affluent college friends have married and landed money-making careers. Jack wanders from job to job and place to place, but he secretly desires the life and wife of his wealthy friend, Andy Shelton. Past tensions resurface between the two men during an informal reunion at Andy's cottage on Lake Michigan. One heinous act allows Jack to draw close to Andy's wife, Liz, but Jack finds living Andy's life is a dangerous lie. With every lie Jack's identity fades and the pressure on him builds. Jack struggles to maintain the facade so he can finally have the life with Liz he always wanted. Liz begins to suspect something nefarious has happened to Andy. As the lies catch up to Jack, the threat to Jack and Liz grows. Run time : 1 hour and 36 minutes