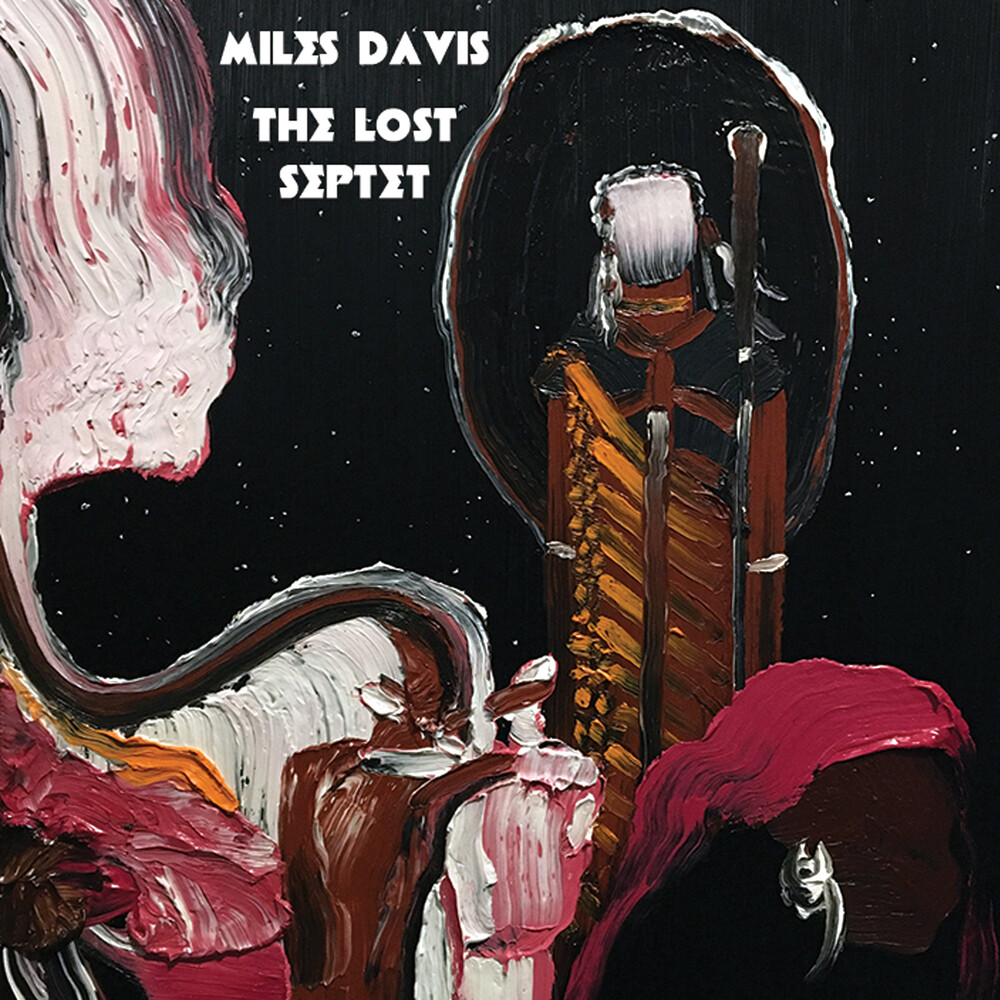 Two CD set. The company that brought you the #1 jazz album Miles Davis: The Lost Quintet is delighted to release this follow up album; the second in an amazing trilogy. "If you are going to change your music, you gotta change your band," Miles Davis said. And he never stood still. The incredible seven-piece band, The Lost Septet, never recorded in the studio but we are lucky that they did a European tour in October / November 1971. This double album captures one of the best performances on that tour, only previously broadcast on radio, at the Wiener Konzerthaus, in Vienna on 5th November. The line-up for this incredible show features: Miles Davis - trumpet, Gary Bartz - soprano & alto sax, Keith Jarrett - electric piano, organ, Michael Henderson - electric bass, Ndugu Leon Chancler - drums, Charles Don Alias - percussion, James Mtume Foreman - percussion. Miles Davis' last recording in the studio was the Jack Johnston album although he was still going through more changes in music, slowly moving on to more of a rock sound than jazz (his friendship with Jimi Hendrix was a big in?uence). "We were as intense as any rock band and just as loud," remembers Gary Bartz. Miles showcased music on this tour from various albums such as In a Silent Way, Bitches Brew also Jack Johnston and also Live Evil. The Lost Septet were informed by this increasingly Rock background and Miles himself was playing with a wah-wah pedal, which made him sound more like a guitar. In the older days, Miles Davis played in the middle register, but now with The Lost Septet he produced more high notes, and his playing style and that of the band would re?ect that new style delivery. Unmissable.