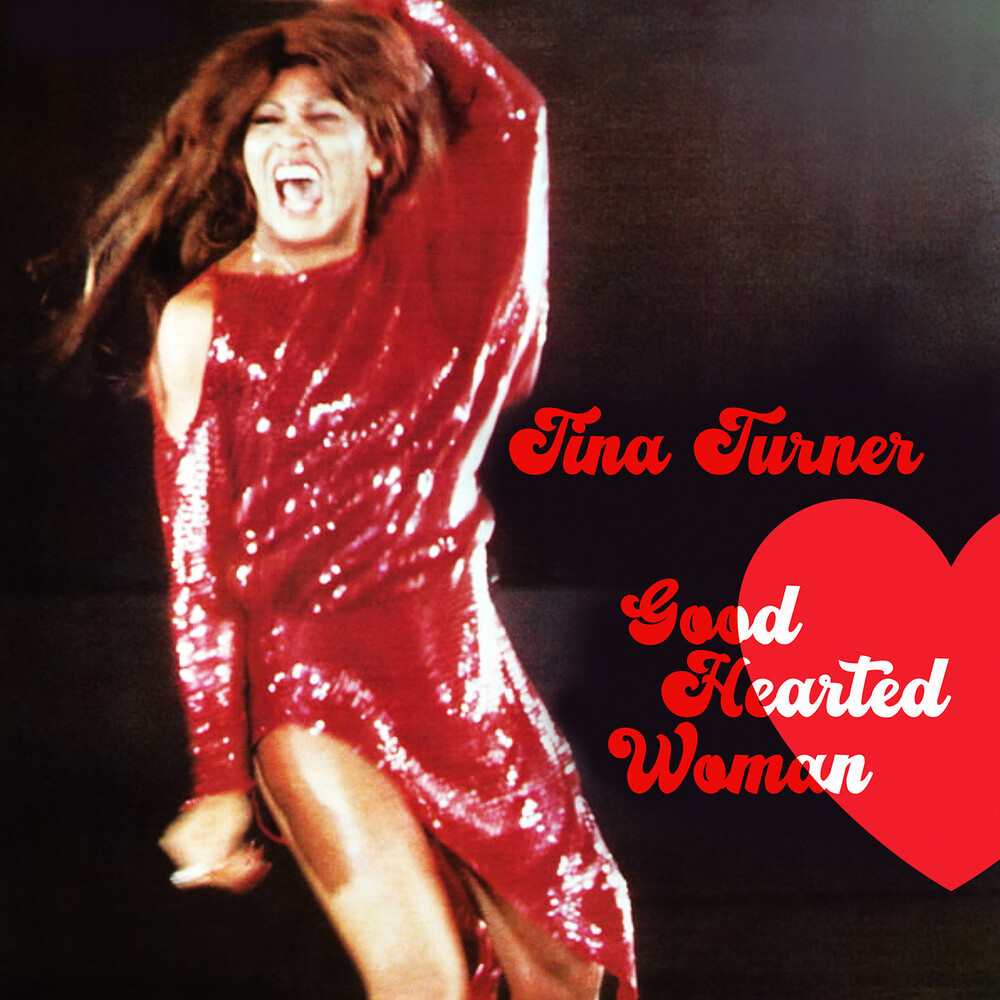 Good Hearted Woman contains previously unreleased tracks from the Tina Turns The Country On recording session, released for the first time in 1979 on this album. The cover picture was taken from the Acid Queen photo session. After Tina's comeback, it was reissued in 1985 under the title "Tina Turner Goes Country" and the same tracks were also issued on several different titled low budget albums like "Sings Country" or "Country In My Soul" on vinyl, cassette and compact disc - some of them with two additional medleys.