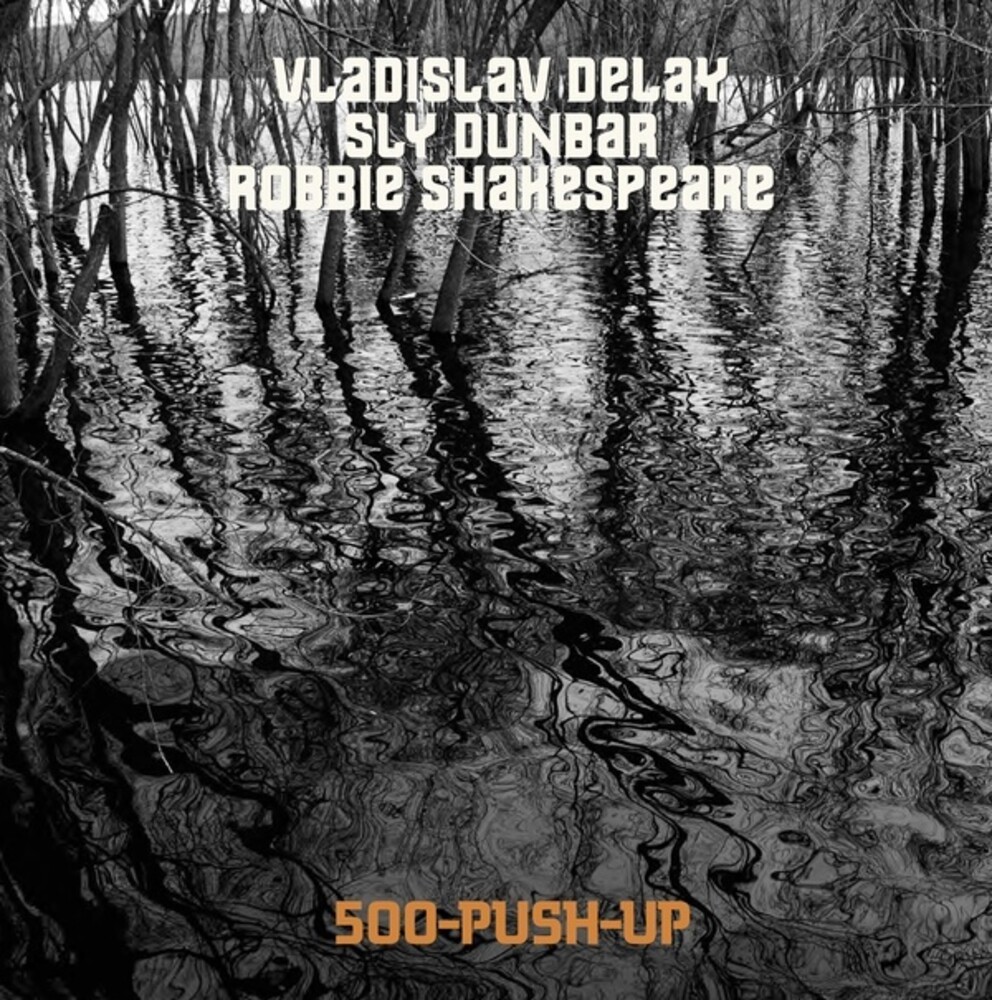 Vinyl LP pressing. From Mille Plateaux to Leaf, Staubgold, and Raster-Noton, -scape, among others, or on his own label Ripatti, the Finnish artist Sasu Ripatti, aka Vladislav Delay, has been exploring various iterations of the "dub culture vs. Electronica", since 1997. His sonic crafts and unique signature sound have been sought after by an eclectic range of bands and artists, ranging from Massive Attack, Hauschka, Black Dice, Autopoieses, Animal Collective, or AGF. Vladislav Delay met Sly Dunbar and Robbie Shakespeare (the most prolific Jamaican rhythm section and production duo) thanks to a series of jam sessions. Trumpet player Nils-Petter Molvaer had been asked by the Jamaicans to join them and he invited Delay alongside guitar player Eivind Aarset to tag along, which eventually turned into the Nordub project. The result of these jam sessions turned into an album, mixed and mostly produced by Vladislav Delay, released on the label Okeh. It was also followed by an extensive series of live dates. This one-shot reunion was the beginning of another story: a trio composed by Delay, Dunbar, and Shakespeare. In January 2019, Vladislav Delay went to Kingston and spent some days at The Anchor studios, to record drums and bass with S&R, some voice takes and a series of atmospheric field recordings. Back to Finland, Delay started to experiment with this precious material, mixing, and overdubbing, in the comfort and quiet of his studio, based on the island of Hailuoto, Baltic Sea, Northern Finland, giving another feeling to the Jamaican trip. This became a tribute to the "dub spirit", but in a very personal way, far beyond any influence or "the obvious". 500-Push-Up is two worlds collapsing, merging, also showing some intriguing approach of the Jamaican groove, used as a filigree, like the echo or the ghost of reggae, converging and conversing with a post-industrial and experimental approach. To file beside experiments - for instance - such as Lee Perry's Scientist Rids The World Of The Evil Curse Of The Vampires (1981) or the On U-Sound productions. Somewhere between the old-school electronica culture, the soundscaping, the experimental paths of Lee Perry and Adrian Sherwood, ghostly clubbing anthems, minimalism, pop, jazz, without being influenced, Vladislav Delay is building a drifting and coherent sound enigma. Personnel: Vladislav Delay - electronics, sampling, percussion; Sly Dunbar - drums; Robbie Shakespeare - bass. CD version includes two additional tracks.