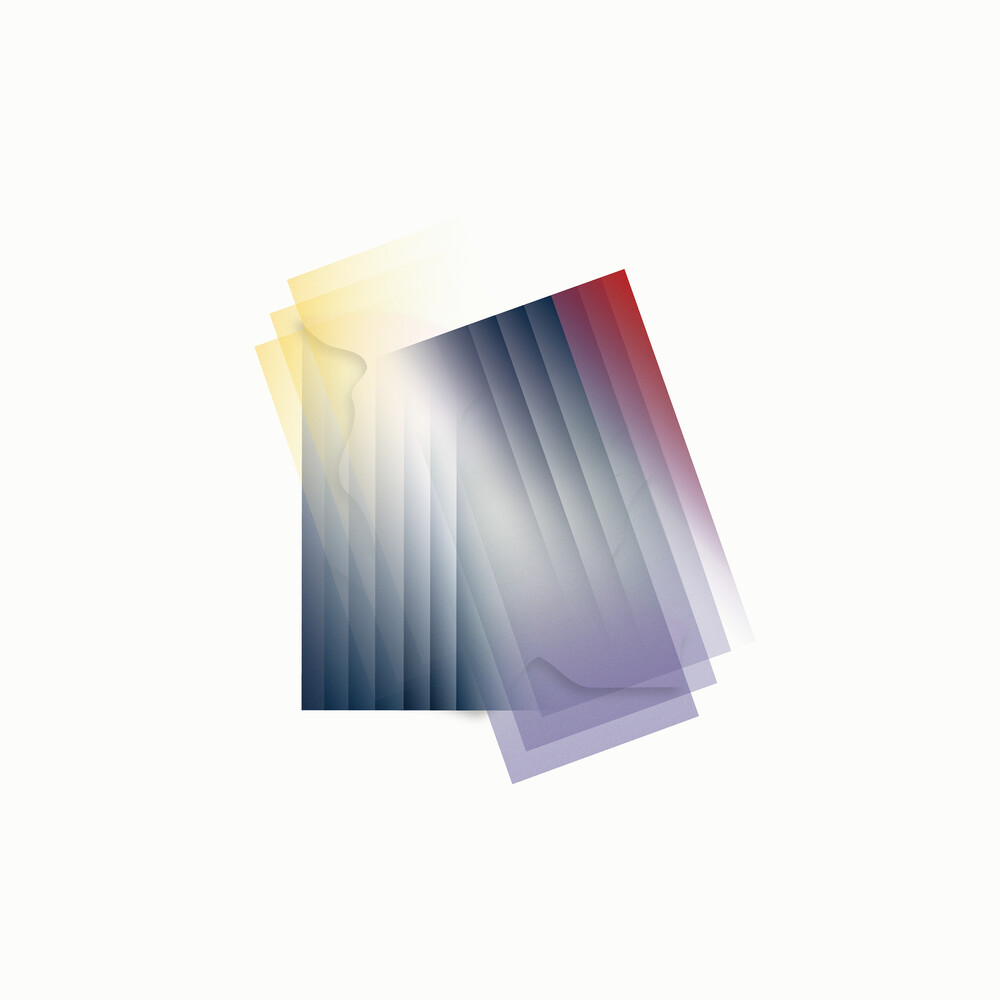 Aleph is often defined as the "oneness of God", and Cardiff, UK indie pop outfit Private World thematically embrace the sentiment on their debut album for Dais while eschewing pop conventions, simultaneously navigating and subverting it's context. Rather than individual tracks that inform a greater narrative, Aleph finds members Harry Jowett and Tom Sanders weaving in and out of a space they call the "pop psyche," where songs become scenes in a collective exploration of sentimentality and melody. In a sense, the songs that comprise Aleph are soothing vehicles that dart about pop history, stopping at touchpoints throughout the '80s to borrow from jazz- tinged synth, ambient music, and even cine'ma ve'rite'. The plot twist is while weaving this tapestry, they omit the familiarity of chorus-driven song, allowing space and mood to build melancholy transitions that feel whole and floaty. As much as their single "On the Run," released with DAIS in 2019, touched on this hushed world of memory, Aleph retains Private World's DNA but tames the dynamics of pop with Eno-esque intention. Aleph is an album you can pick up at any entry point and loop into it's conscious nostalgia. Rather than singular statements, each song on the album nods to Roxy Music, Peter Gabriel, Talk Talk, Spandau Ballet in tandem. In a sense, it's a rolling piece that spans ten movements, each informing a sphere of culture. Though it's not forward-facing lyrically, Aleph is a culture driven work, as the duo offers it as an equalizer that transcends social boundaries or divisions-united passages meant to be heard and immersed by all. On it's own, "Blue Spirit," is very much the album's mission statement, as vocal unapologetically indebted to Brian Ferry leads the way over a gated beat as instruments pulse in and out, punctuating the rhythm before disappearing into the echoes of the next moment. One second over five minutes in length, "Magic Lens," is Aleph's most direct and authoritative, without disrupting it's tonality. As Tom Sanders delivers a syncopated vocal, the track lightly sprinkles synth washes and prominent bass accents that plod out atmospheric pattern. Embracing the overarching north star for their sound to be a return to sophistication, Aleph embodies the sentiment by redefining it. Yes, the album's sounds work back to the masters of synth-pop but the actual journey bounds forward with vivid personality and contemporary control. Private World offers a singular embrace of the pop psyche - and a startlingly refreshing debut.